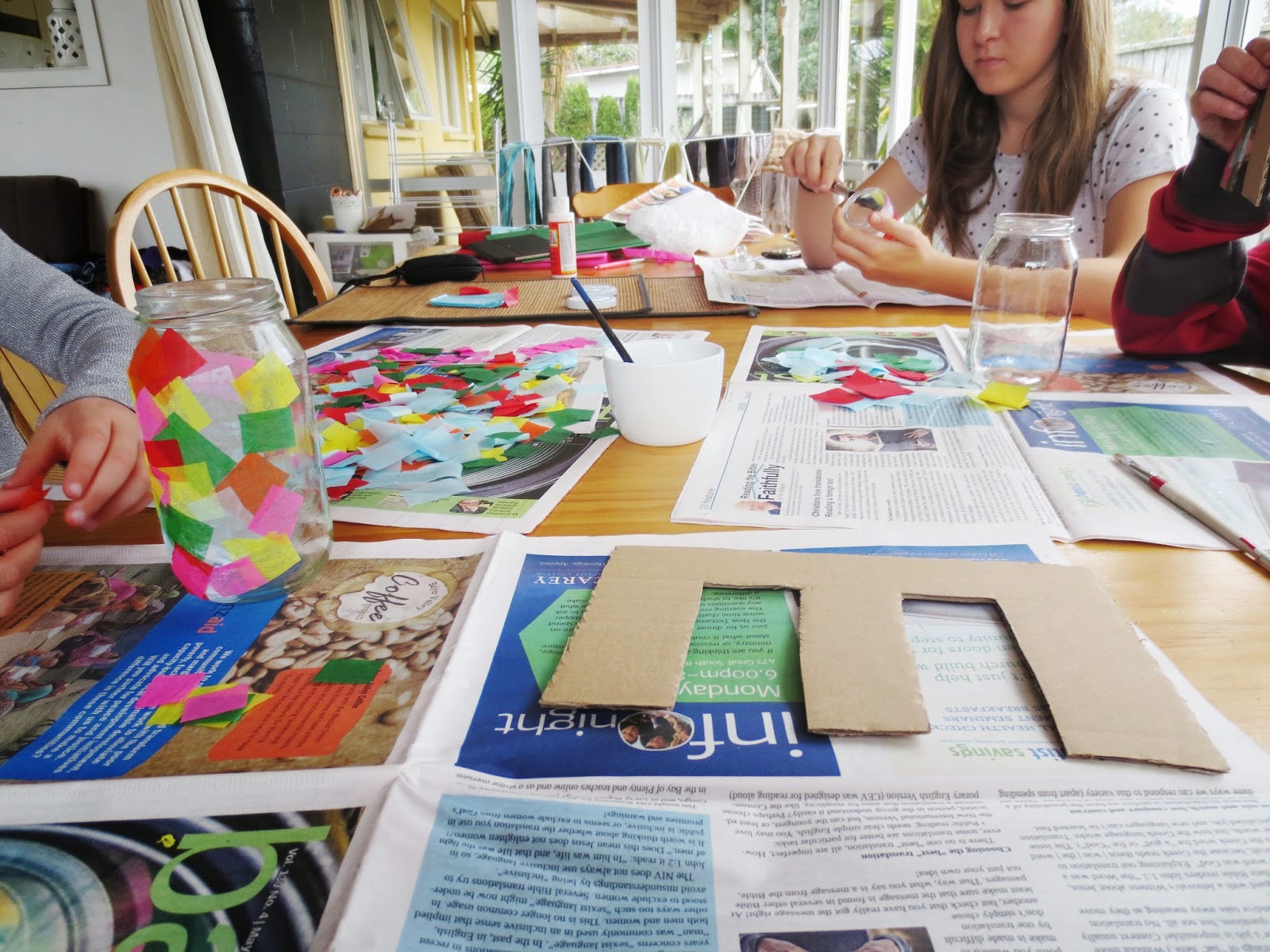 I had a few kiddies to entertain the other day, so thought a few projects would fill the time nicely. I hadn't planned to blog this but grabbed a camera just after we started, so here we are! These jars were inspired by this blog I found through Pinterest. We used Mod Podge to stick on tissue paper squares until the jar was covered, and then put a layer of Mod Podge on the top to seal it. 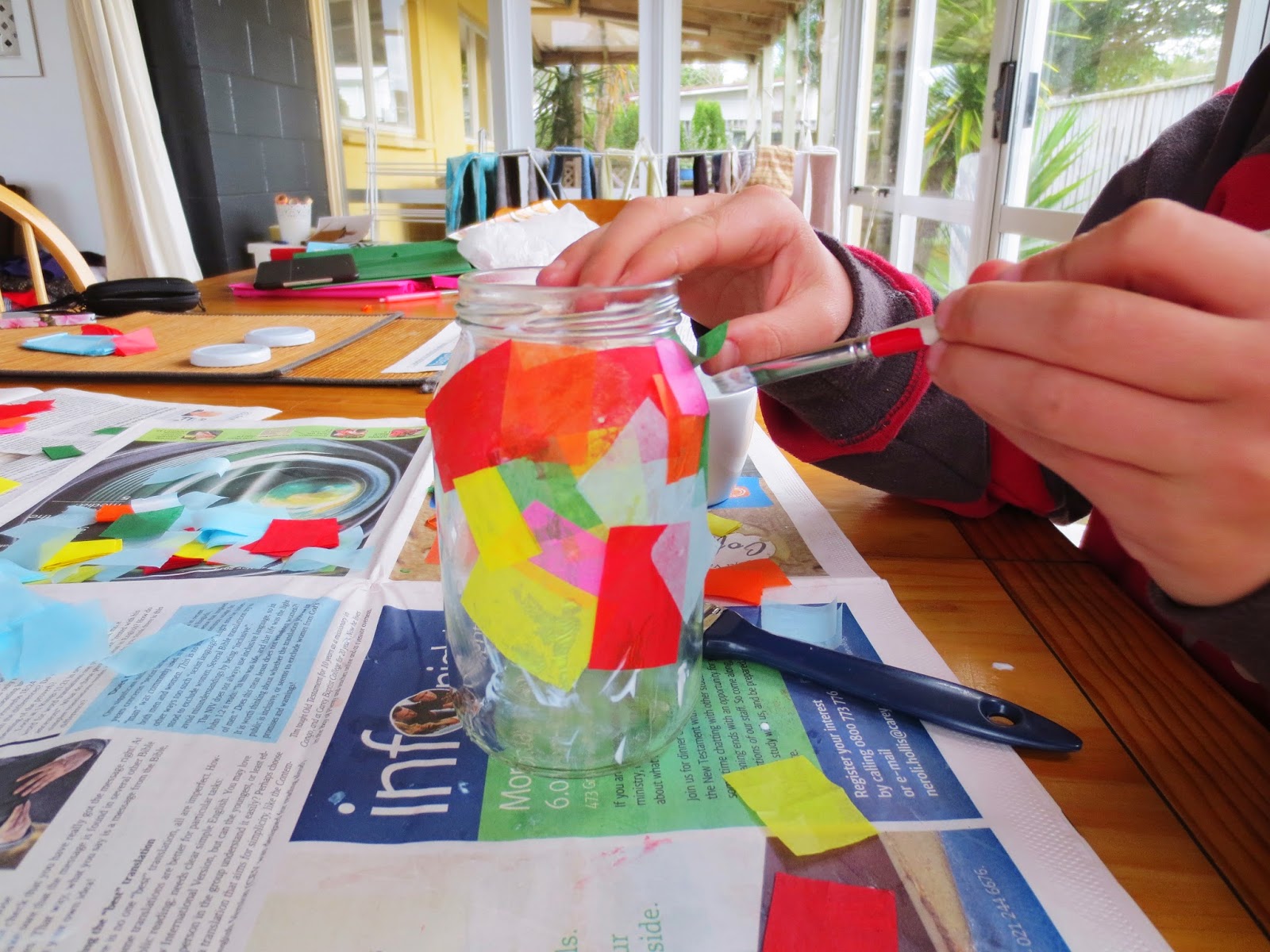 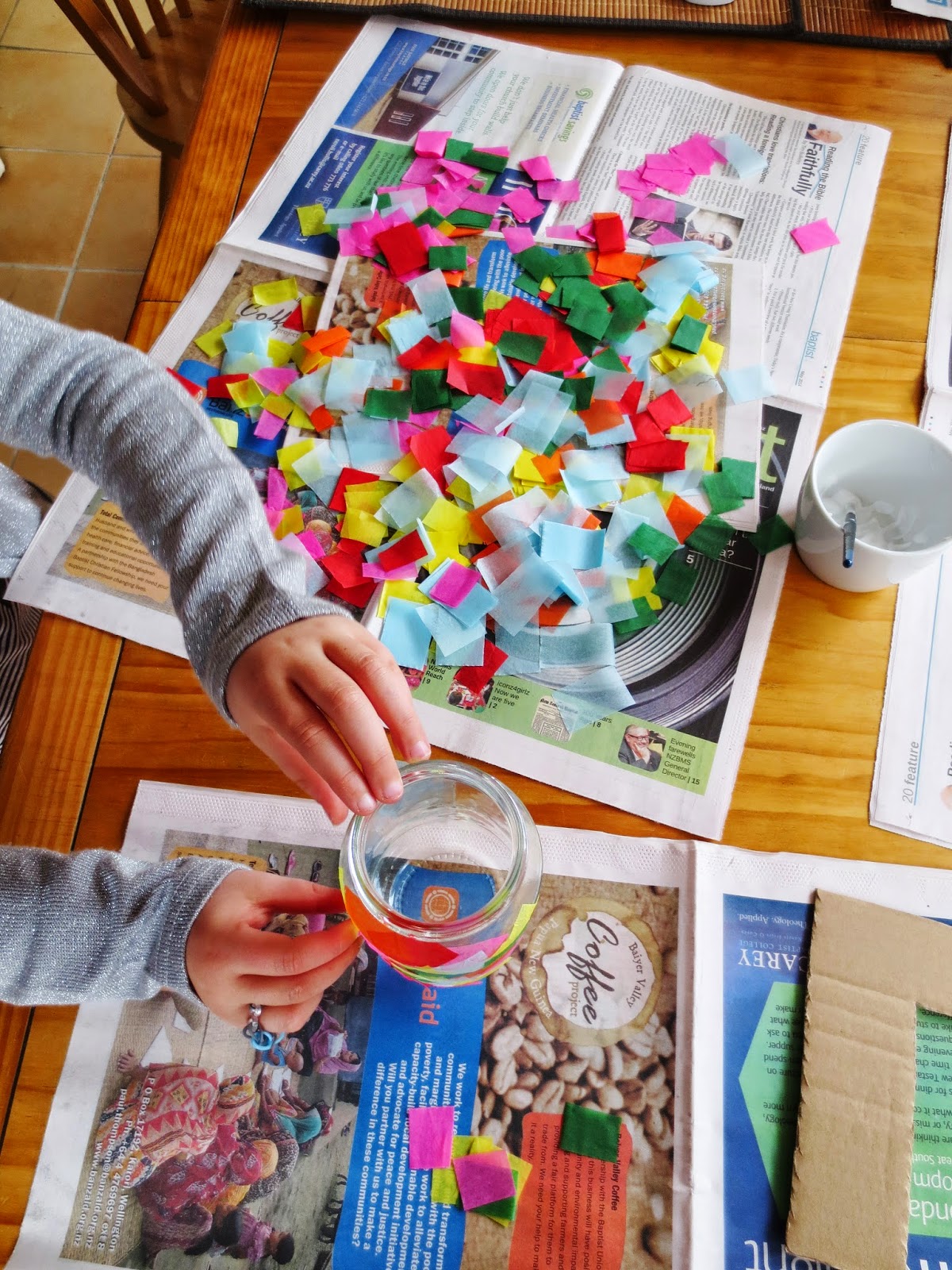 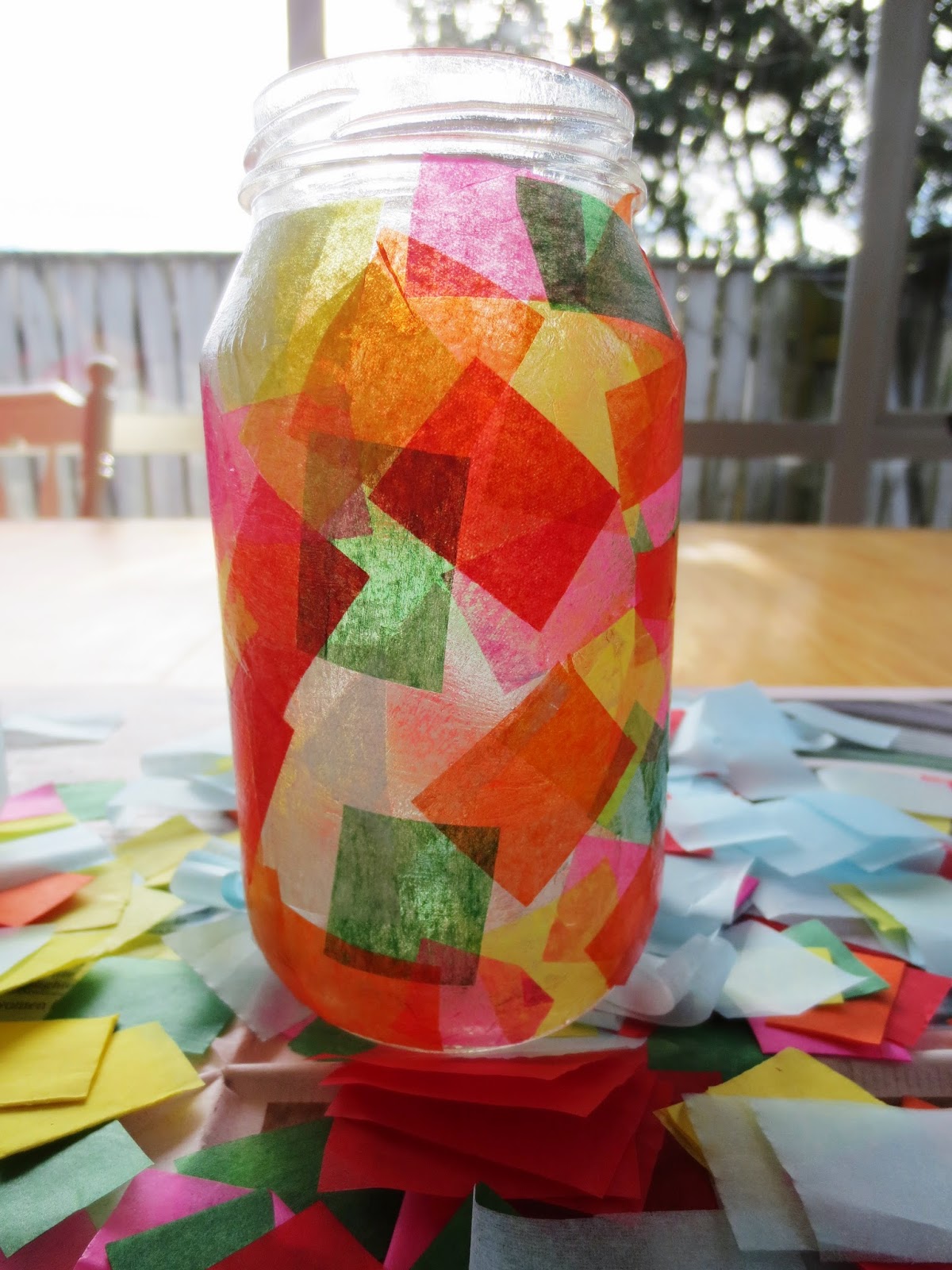 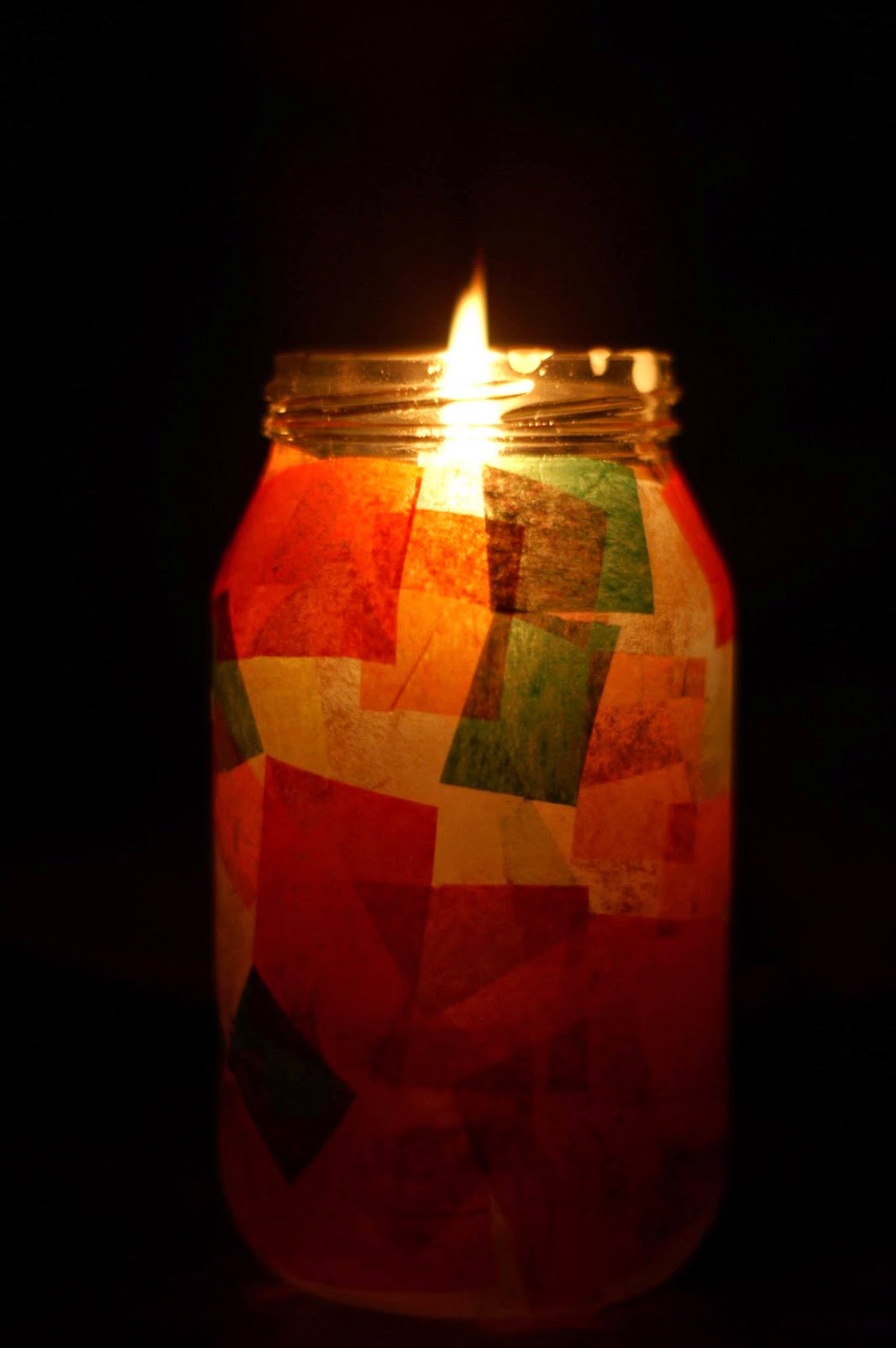 In our second project we used the same materials but we cut letters out of thick cardboard and then covered them the same way. I hear that these letters are on their bedroom doors now. Lots of fun! 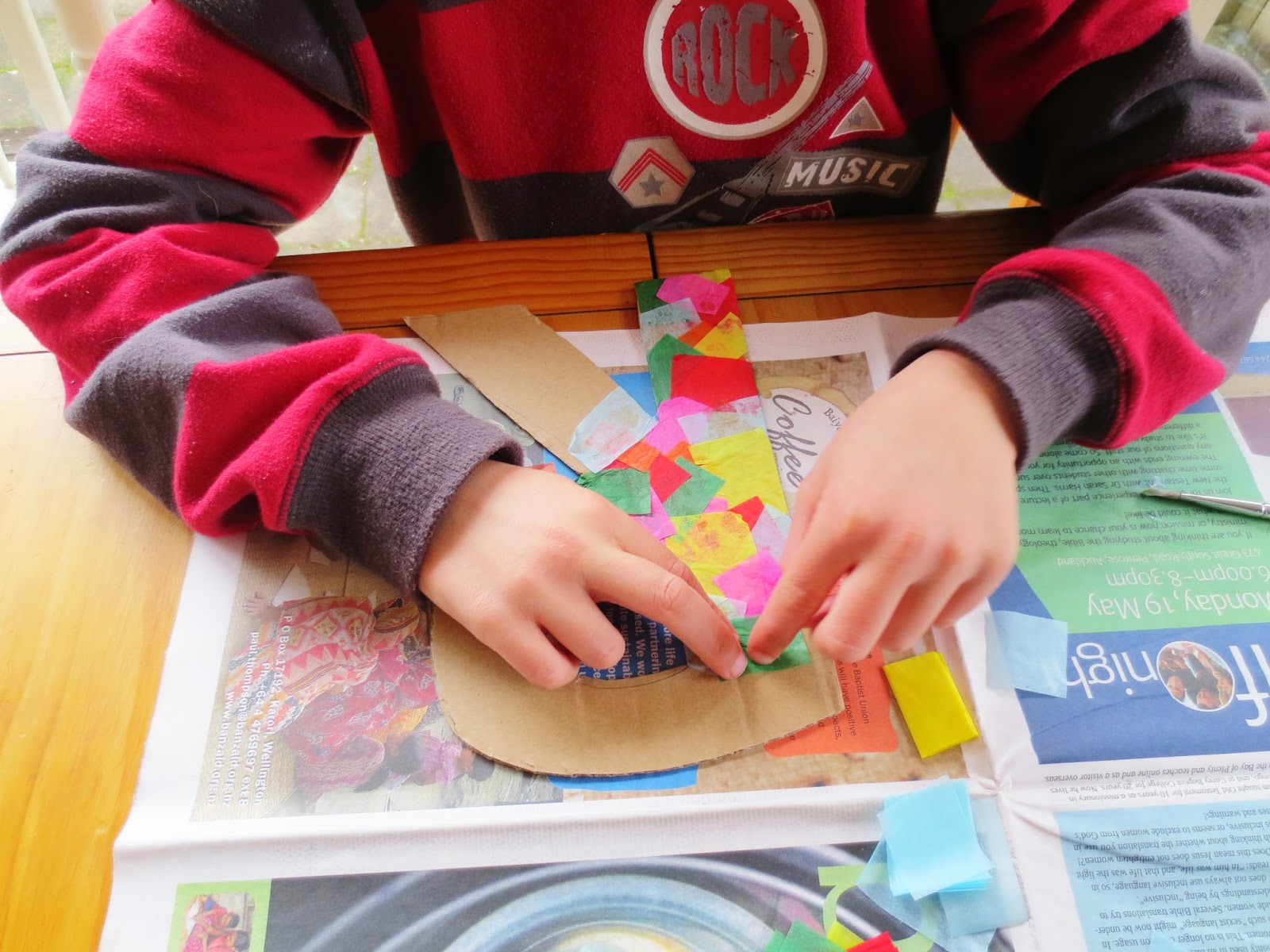 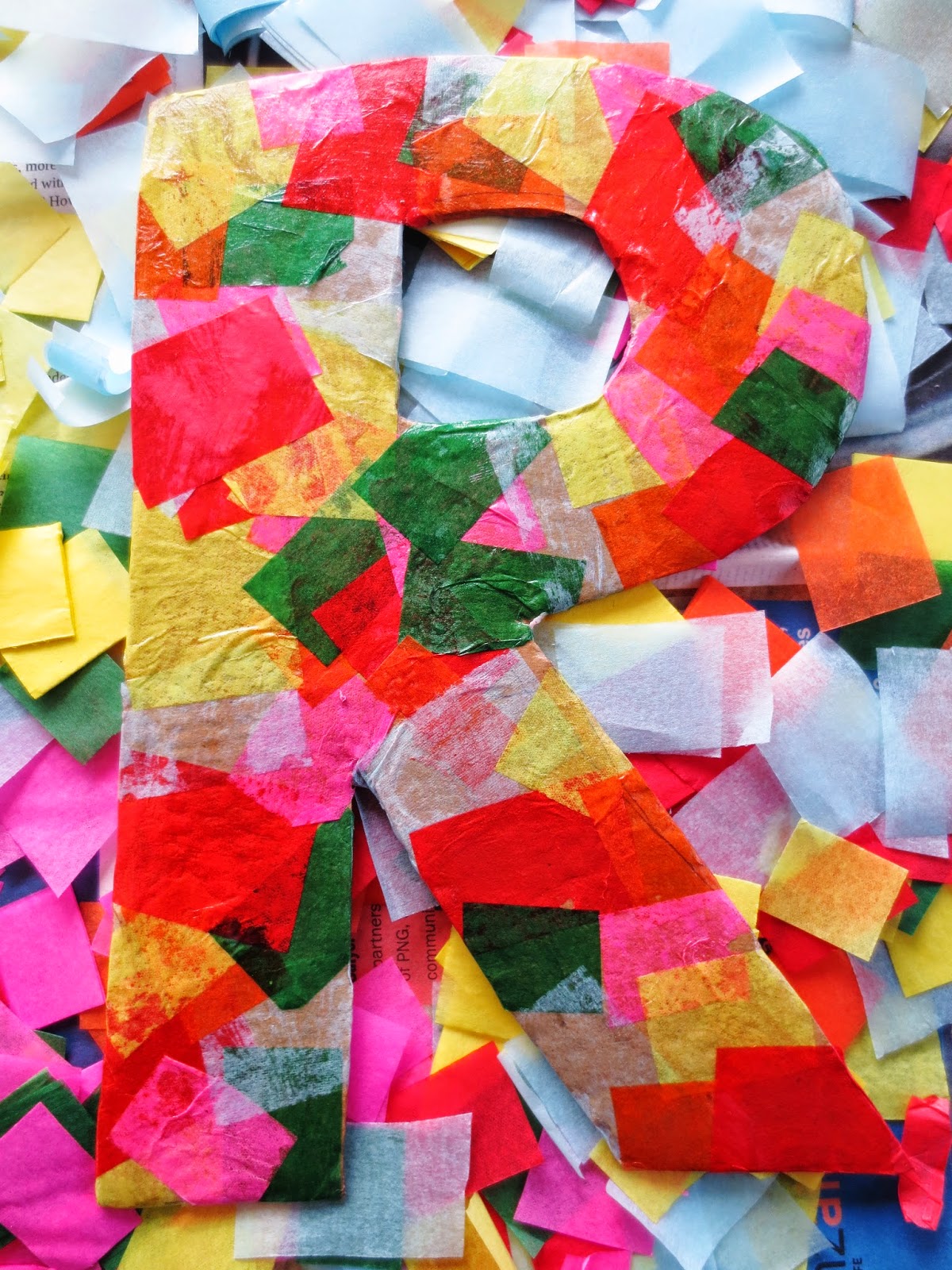 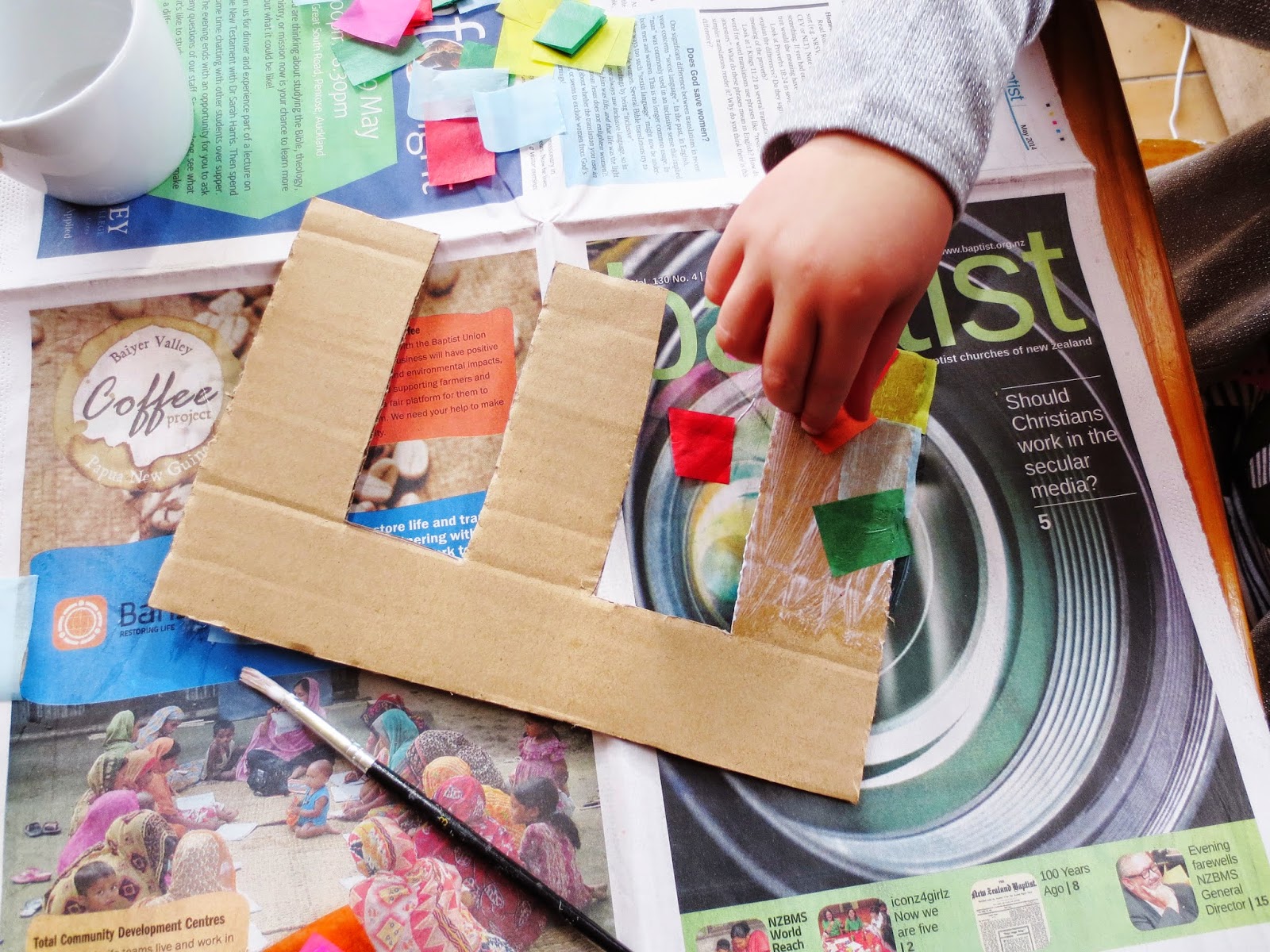 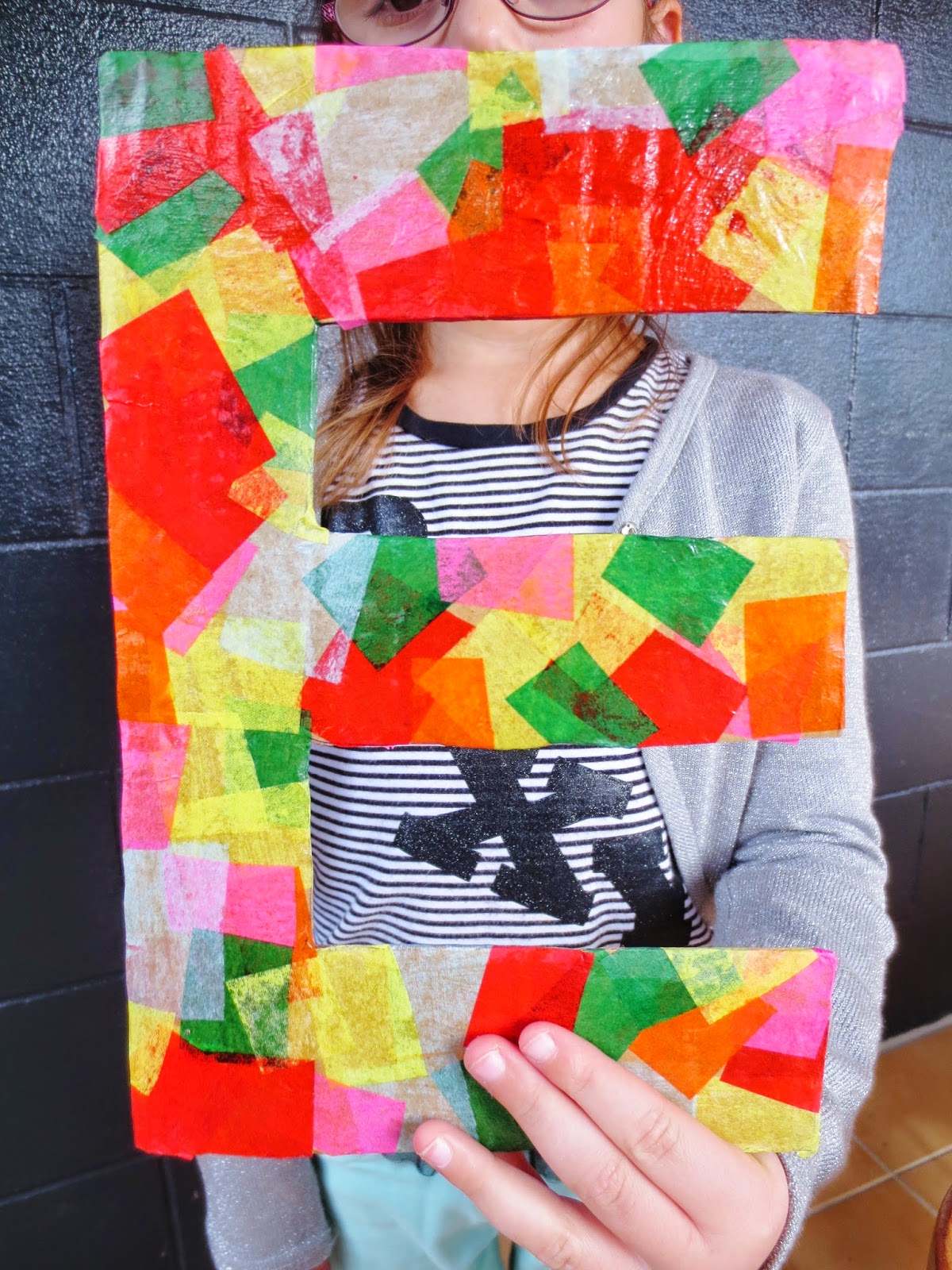 Oh Paper is a collection of ideas + projects that I have created or admired. All things paper, stationary, gift wrapping, events and upcycling feature here.
Welcome, take a look around!
"Creativity is contagious, pass it on."
Albert Einstein

I am a youth worker, after-school care supervisor + blogger. I love to create, read, make beautiful music, drink good tea and coffee, spend time with friends and family, give presents, write lists and solve problems. I live with my husband in a little suburb just out of New Plymouth, New Zealand. 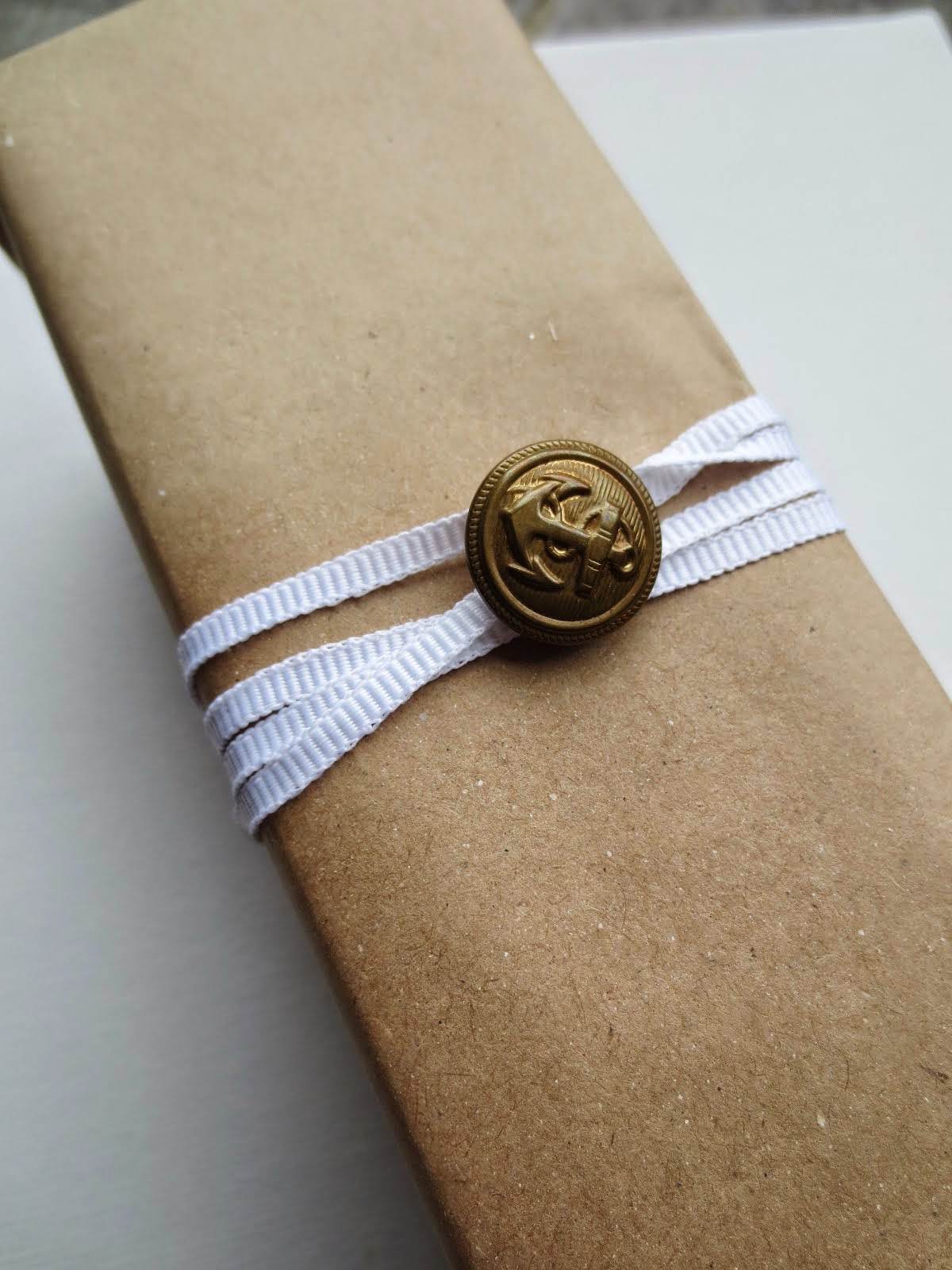 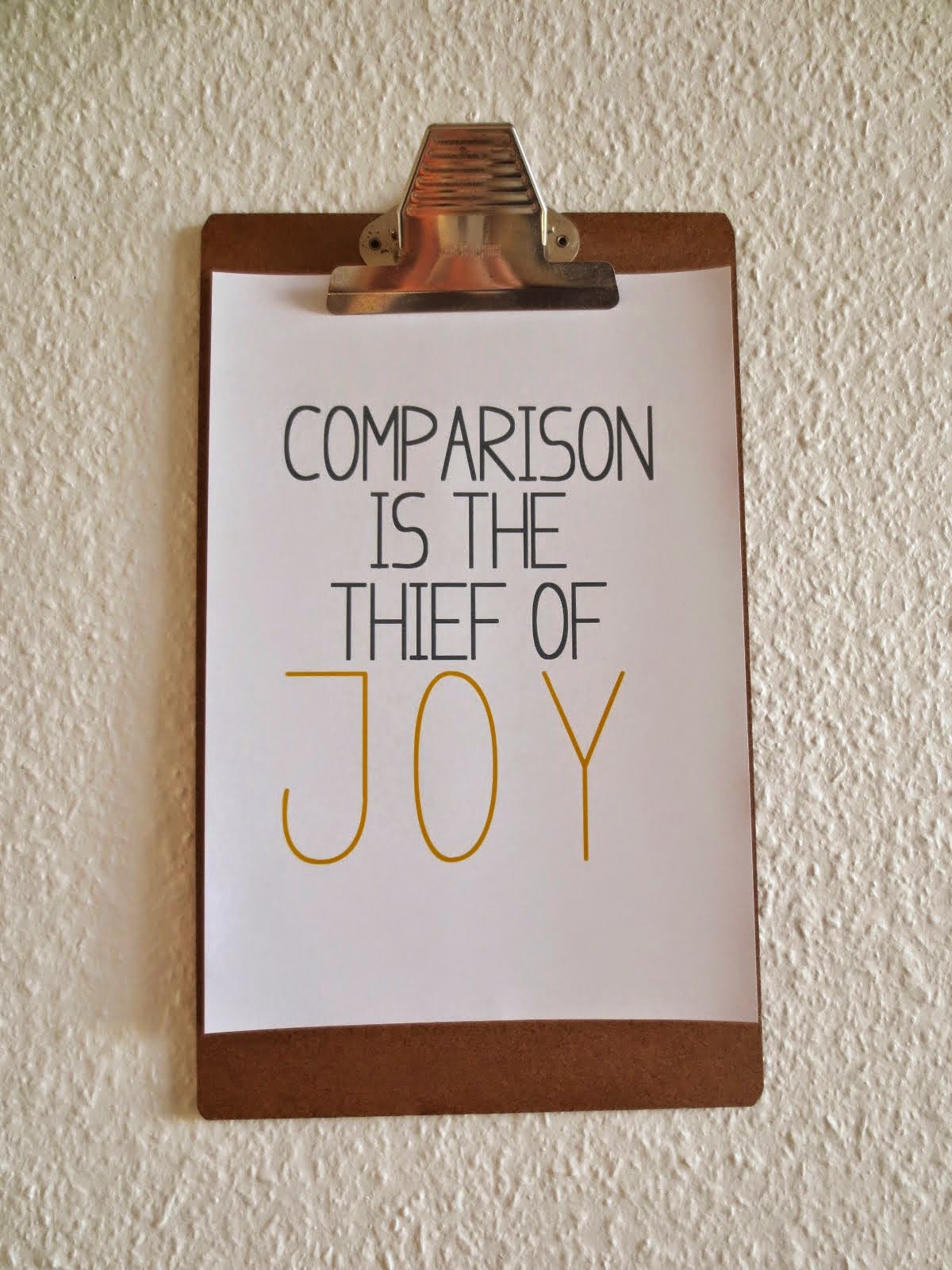 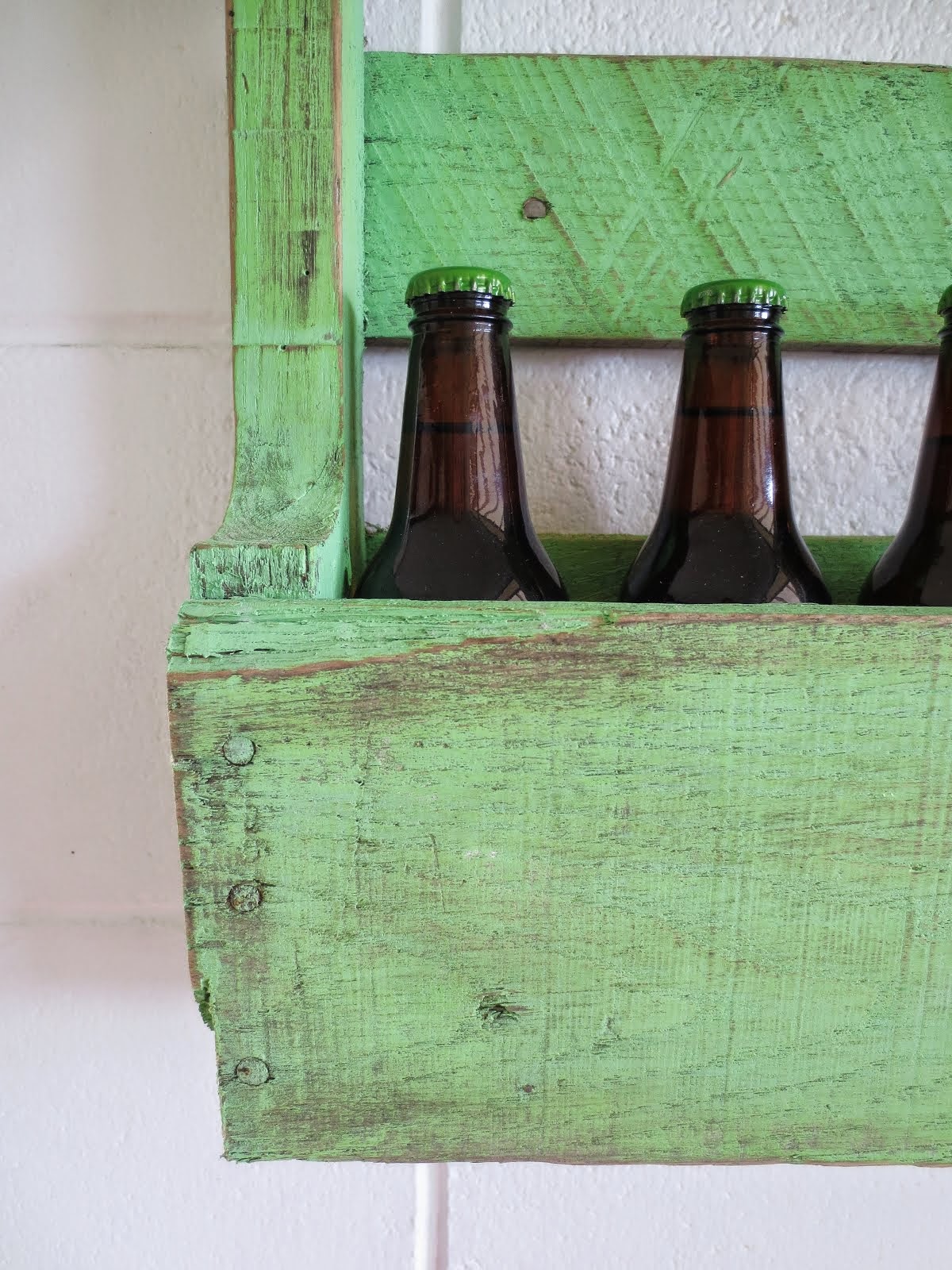 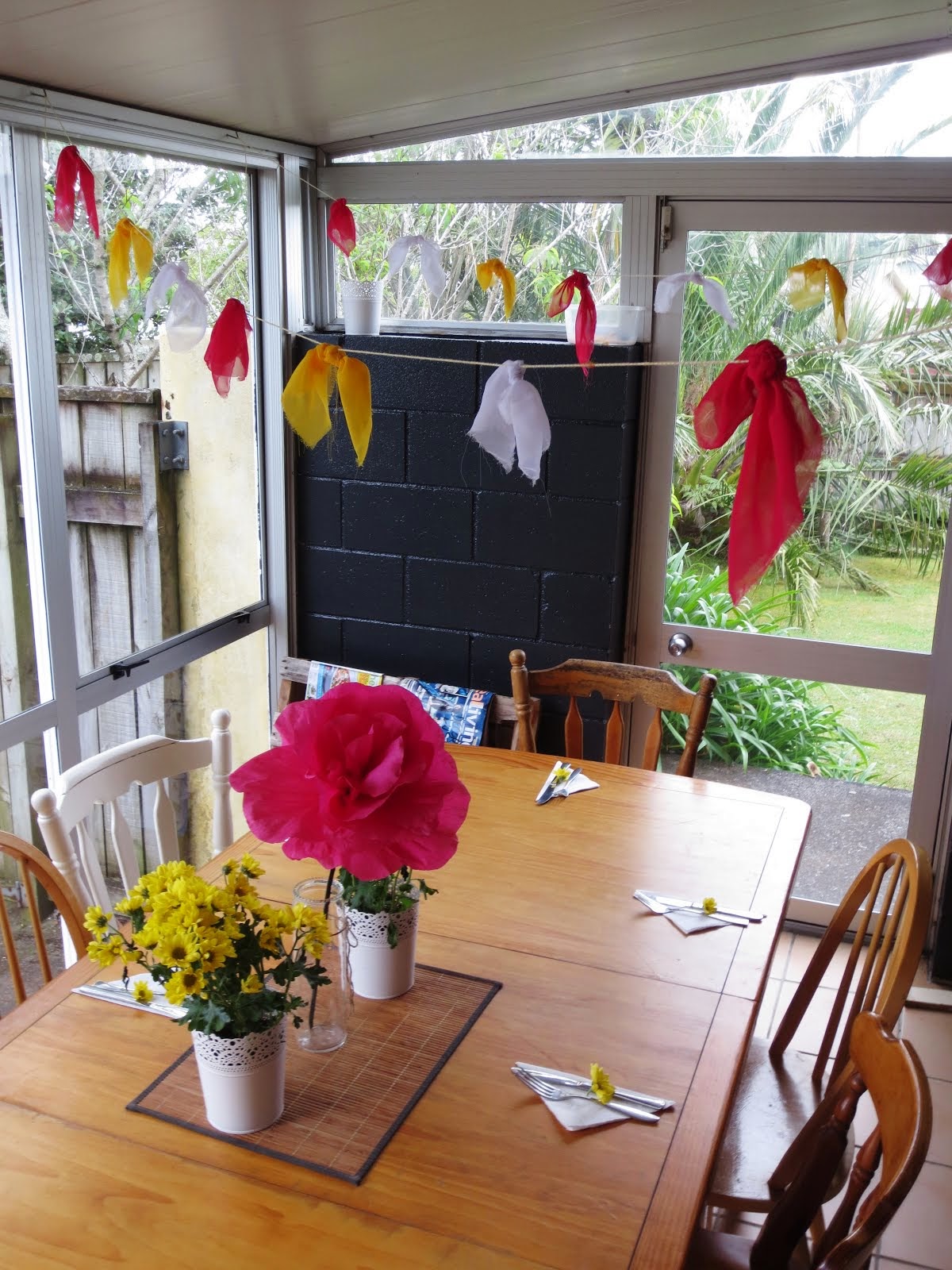